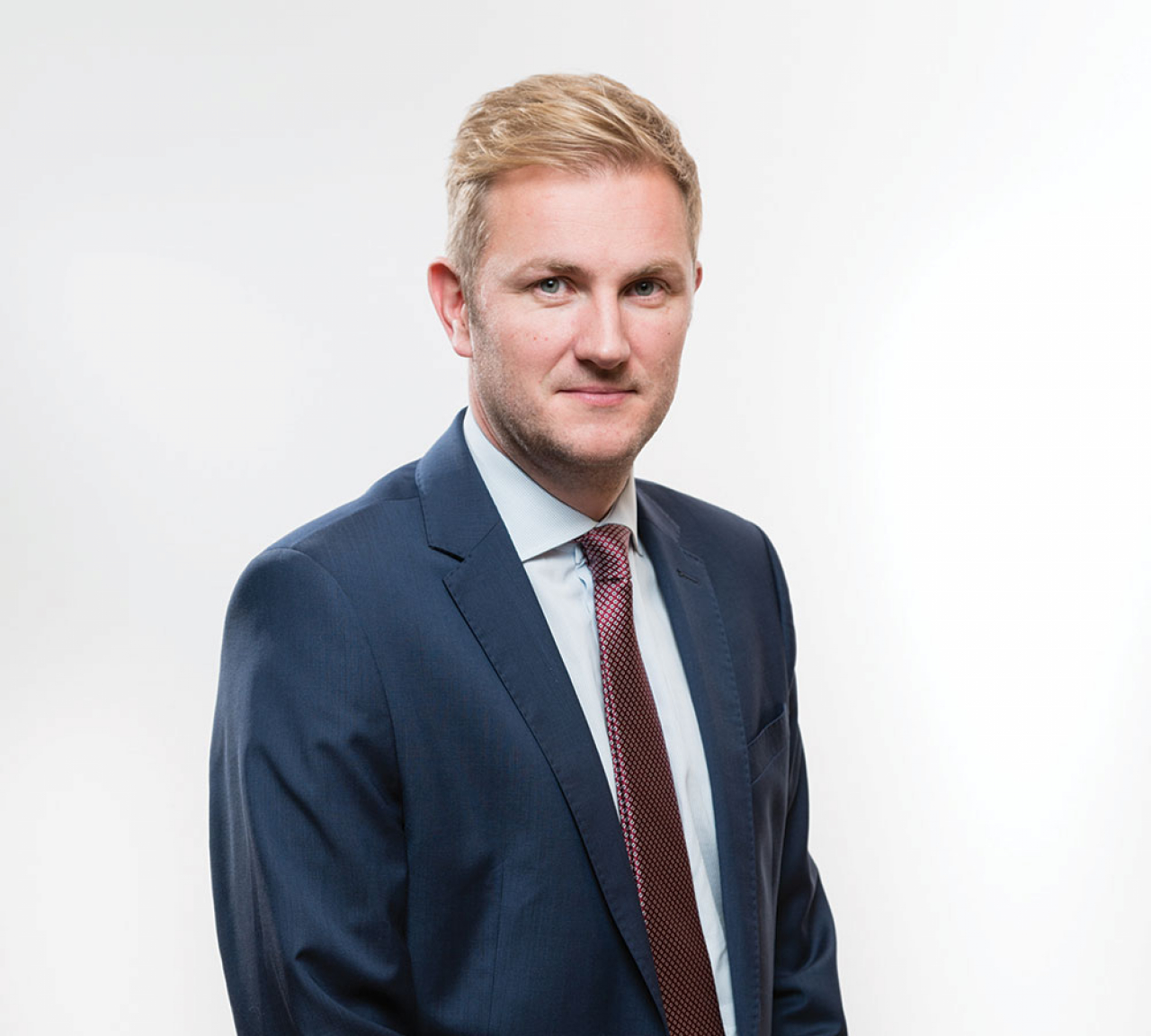 He became Chief Executive in May 2020, and also sits on the Urban&Civic Executive Management Committee and Senior Strategy Group as part of his role within the parent company and wider group activities.

Myron started his career with Fairclough Homes in 2004 and then moved across to Miller Homes as part of the Fairclough takeover in 2005 before joining Catesby Estates.

He has a significant track record in land acquisition and planning promotion on both brownfield and greenfield development sites across the country. 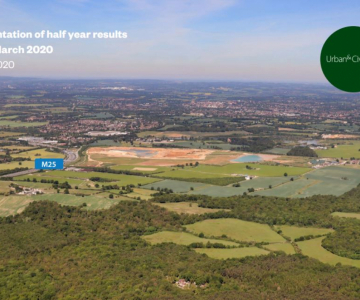 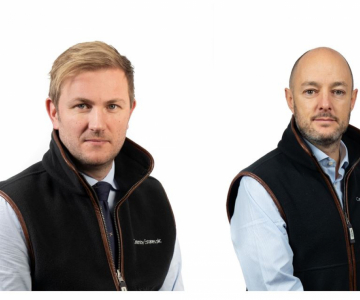 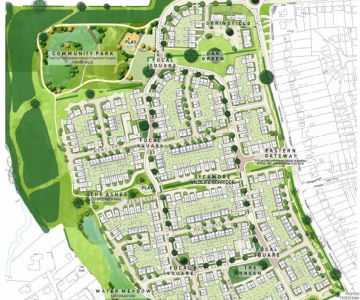 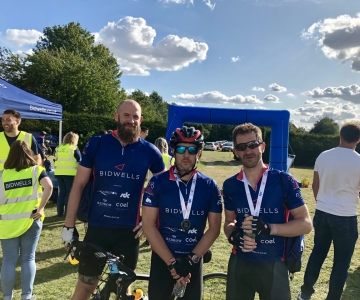 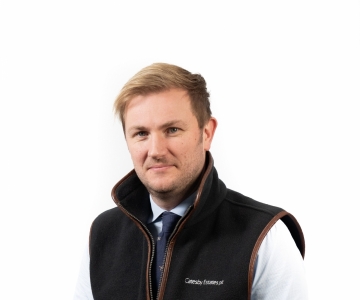 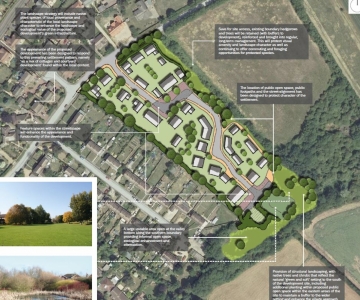 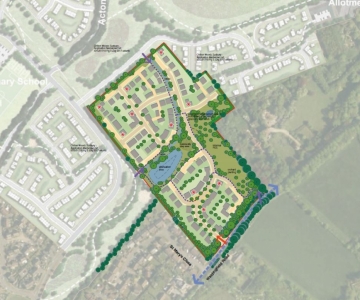 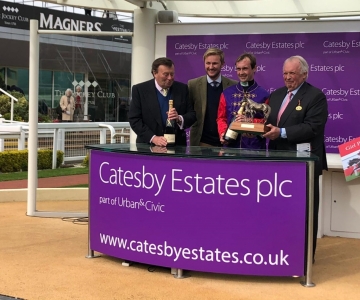 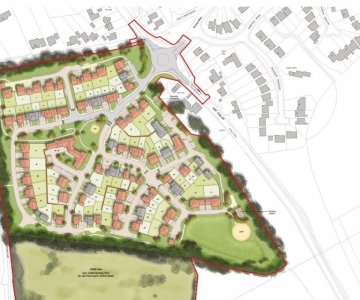 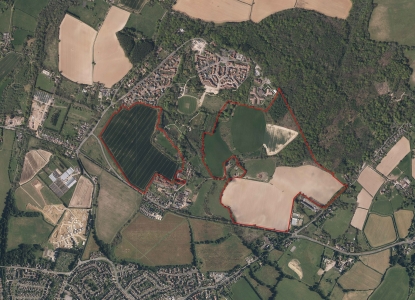 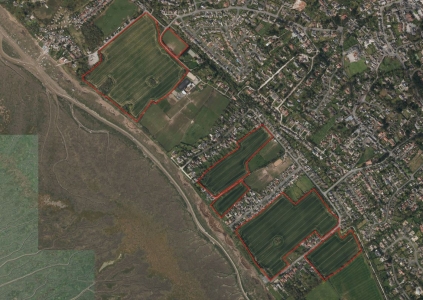 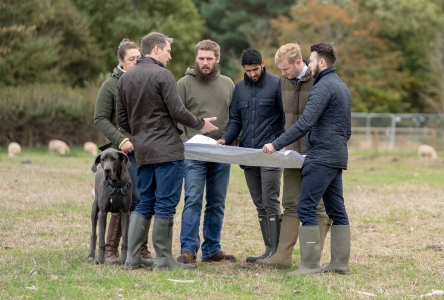 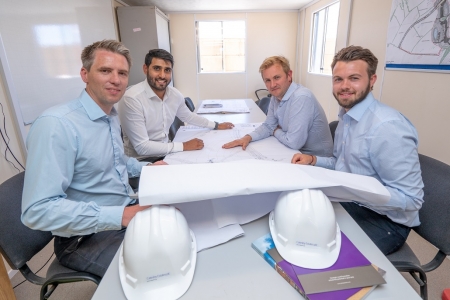 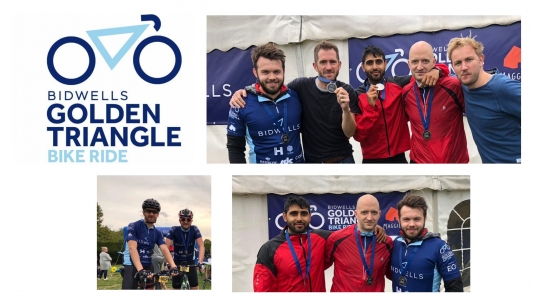 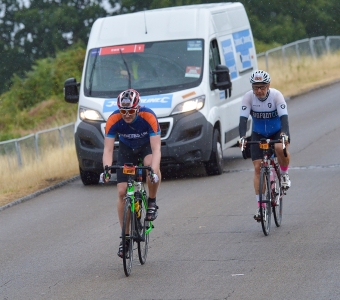 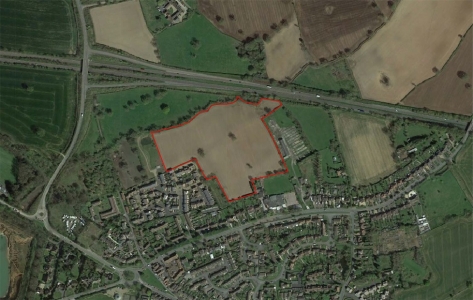 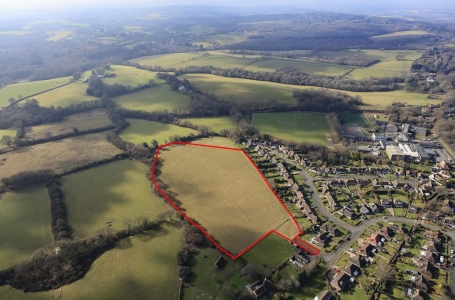 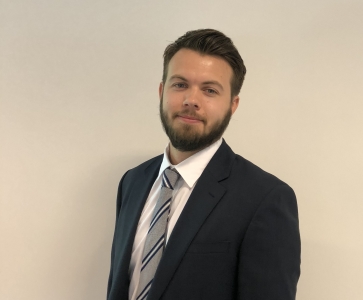 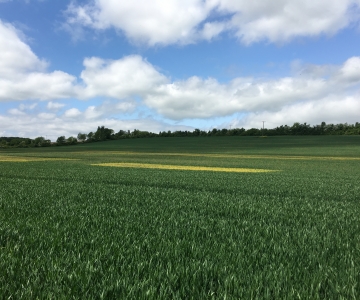 Busy Start to 2018 for the Catesby Land Team 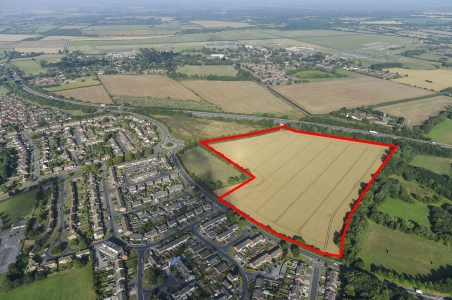 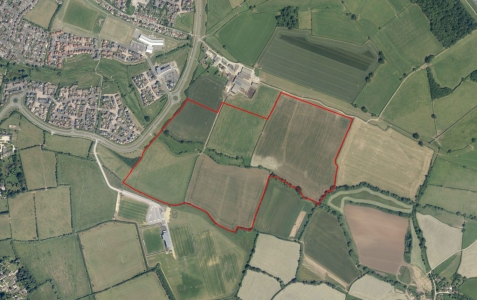 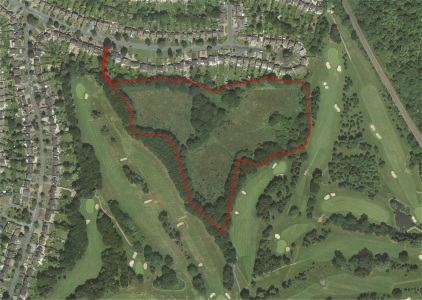